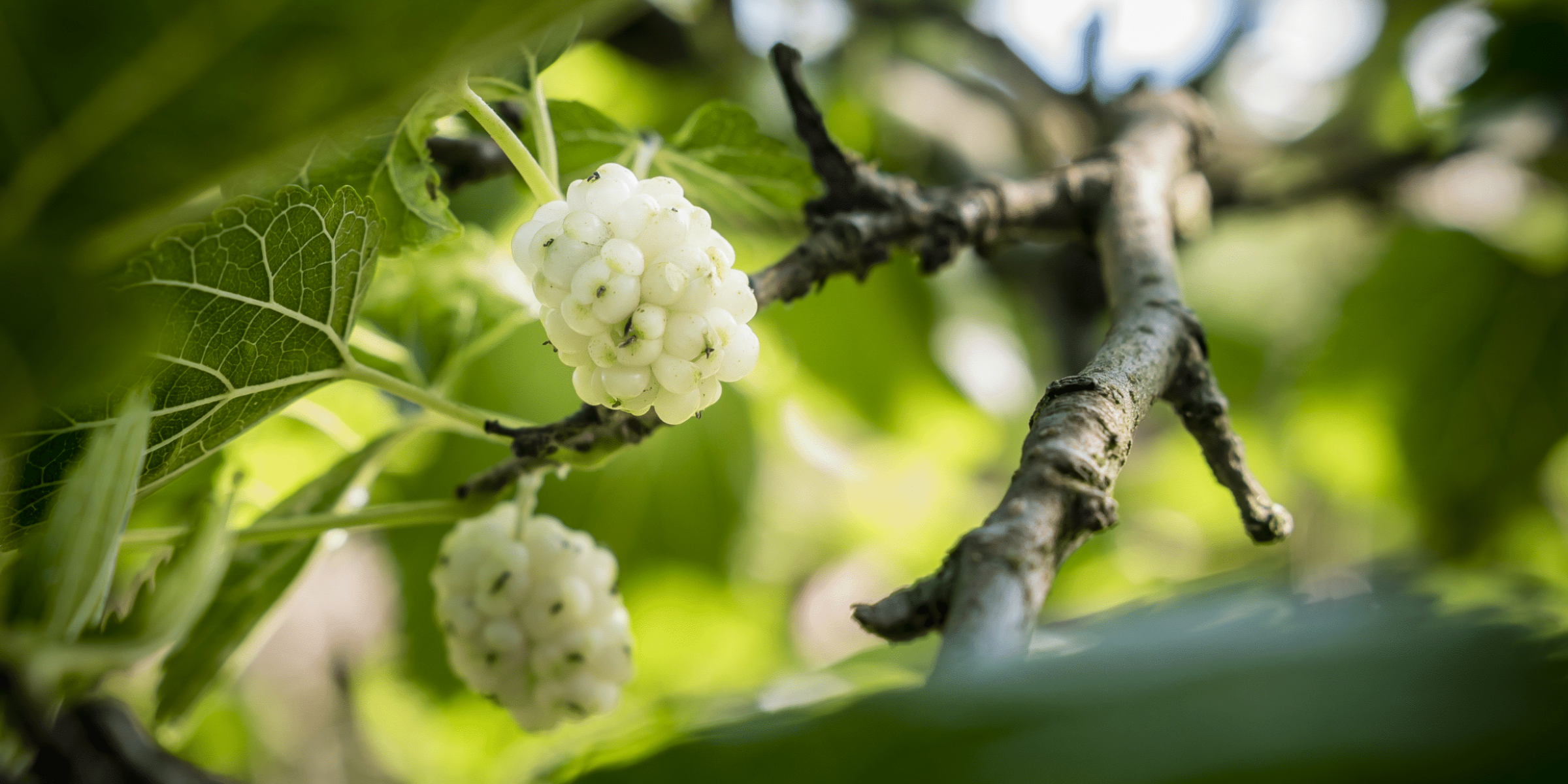 Reducose® is a water extract from white mulberry leaves that can help your customers to lower sugar uptake in the blood. This supports healthy blood sugar levels and hence, lower insulin levels. These health markers are linked to several health benefits (read more below). The product acts as a supportive product for individuals on the Keto Diet as it allows for more flexibility in the amount of (hidden) carbohydrate consumption.

Reducose® is not your average carb-blocker! Namely, it is vegan, natural and reduces the uptake from sugars into the bloodstream in a healthy way. Did you know that 250mg of the product can already decrease glucose uptake by 40%? Read further to learn more.

Reducose® is the perfect support for biohackers and individuals on a Keto Diet to switch from carb-burner to fat-burner!

Currently, Reducose® is available as powder in a vegan Private Label capsule. Different needs for a specific formulation? Reach out to us to discuss the possibilities. The active ingredient in Reducose® is an iminosugar called 1-Deoxynojirimycin (DNJ) which acts as an Alpha-glucosidase inhibitor. Reducose® contains 5% DNJ, the highest commercially available dosage. The enzyme Alpha-glucosidase binds to this iminosugar, which most importantly blocks the breakdown of disaccharides, its normal function.

As a result, up to 40% reduction of sugar uptake in the blood occurs and hence, insulin response. Undigested sucrose and carbs will act as a prebiotic for the microbiome in the colon where they are fermented into Short Chain Fatty Acids (like fibers). In essence, Reducose® is safe as it remains ‘un-altered’: It gets absorbed into the blood- stream, then goes to kidneys and is finally excreted intact.

It is critical that Reducose® reaches the Alpha-glucoside in the intestine before the carbs from a meal do. Therefore, the optimal effect occurs when taking it 1-10 minutes before a meal depending on the format.

This product may help low-carb eaters switch to ketosis, biohackers to experiment with improved metabolism, and individuals looking for that extra weight loss boost.

In a key study people took 75g sucrose after taking a placebo or 250mg Reducose®. In conclusion, the reduction of glucose levels in blood after a meal, as expressed by total area under the curve, was 42% lower when taking Reducose® vs Placebo. Similarly the decrease of insulin was 40%!

Reduces the after-meal blood glucose level up to 40%

Available as Private Label capsules and other formats on request

Trademark available to be used on your label

Evolution of carb-blockers on the market

There are a number of commercially available carb-blockers on the market as of Today. Nearly all of these target alpha-amylase and these are known to give serious side effects like bloating, cramps, nausea and diarrhea due to the indigested starches. However, Reducose® does not end up in the gut and therefore does not enzymatically interfere with the microbiome, contrary to some other carb-blockers.

The dose response of Reducose®, 250mg with 40% blood glucose reduction, is far better than all other available ingredients. With a 6x higher dosage, the effect of a White Kidney Bean Extract (WKBE) is more than 30% lower than Reducose®. In other words: Reducose® has the lowest cost per effective dose!

Do you want to know more about how Reducose® can help set your brand apart and add value for your consumer? reach out to us below!

What our customers say about

Reducose allows me to eat reasonable amounts of (hidden) carbs and sugars without the “crash” or weight gain! Natural ingredients is also a big plus.

Reducose® helps me to lower the Glycemic Index of my meals. Exercise after a low GI meal increases fat oxidation and I can feel a significant shift to utilizing more fats as energy during my workouts!

I’ve always been interested in improving my metabolism. Reducose® allows for more metabolic flexibility in burning carbs or fat for energy, making it easier to experiment with different meal types!

Reach out to us

Reach out to us, to find out how we can help grow your (keto) Business

At Ketogenic Ingredients, we believe in the Ketogenic diet because it works, because we have tried it ourselves, because of the results we have seen. We are here to serve you with our line of winning ingredients & private labels options and look forward to work with you! Having great knowledge of the keto business and the science, we guide you throughout the process.